Mark Hug is a recognized business leader who has shaped the life insurance industry over the last three decades. Mark’s work has been highlighted in interviews and articles that have been published in trade and industry publications such as the Wall Street Journal, New York Times and Bests Review. His prowess in marketing was recognized in 2014 when Forbes named him one of the 50 most influential global Chief Marketing Officers of 2014 based on sharing opinions and generating reaction.

Mark is best known for his candid and bold thought leadership across a broad spectrum of specialties within the financial services industry. Throughout his distinguished 35-year career he held senior leadership positions in global fortune companies including Transamerica, Aetna, AXA, and Prudential. As the Executive Vice President at Prudential, Mark brought many ground breaking firsts to the industry, many of which still stand alone in their import to transforming the life insurance industry. Such changes include being the first to provide life insurance coverage to people living with HIV+, building the first paperless life insurance policy, and bringing focus of financial services marketing and distribution to various underserved cultures in the US.

Mark has traveled around the globe to share his knowledge of the financial services industry. At Prudential, he built the largest life insurance distribution operation in the US. He developed several award winning marketing and branding campaigns, including groundbreaking programs for the African American and Women’s markets.

Mark has made impressive contributions in the not-for-profit area. He serves as a key advisor to the University of Connecticut’s Actuarial research facility, the Goldenson Center. His contributions were recognized in 2016 as he was made a lifetime advisor member by the Center. He also has worked with the Dean of Business at the University of Texas El Paso to help build the university’s first actuarial program.

Finally, Mark has been a guest lecturer on Marketing and C-Suite Leadership to graduate students at New York University. He has lectured at the University of Texas El Paso and Miami Dade College on the value of mathematics in work place. Mark holds a Bachelor of Arts degree from the University of Notre Dame. He also is a Fellow of the Society of Actuaries and is a Member of the American Academy of Actuaries. He has spoken at many industry conferences on leadership, diversity and inclusion, cultural competency, connecting with different cultural groups, distribution, and the future of the industry. Hug is also an active participant in industry events, including the American College, AALU, LIMRA and the ACLI. 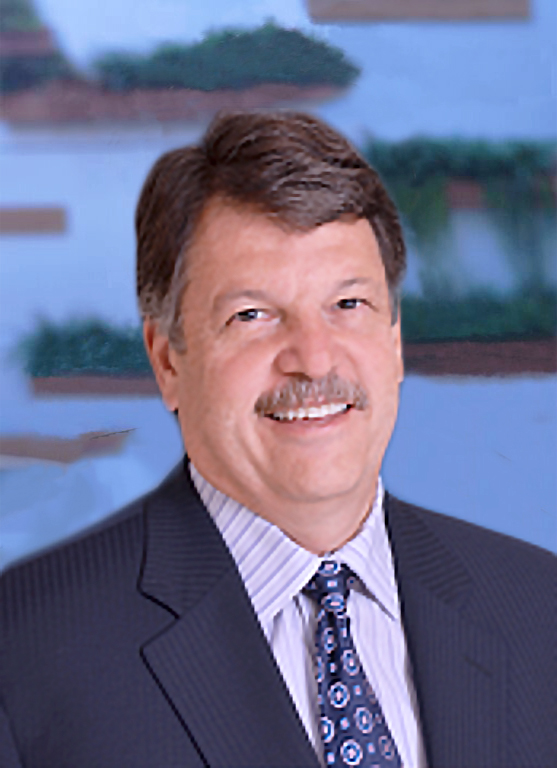