Aamir is currently a Managing Director for Futurity First Insurance Group (FFIG).  Aamir has 26 years of experience with a successful record of accomplishment of growing diversity in corporate America.  His expertise in sales and marketing and managing an experienced diverse work force includes working for Nationwide, MetLife, Prudential and MONY/AXA.

Aamir has won many sales and management awards throughout his career including MDRT qualifier 3 times.  He is on the Membership Committee of GAMA International and in 2015 was named GAMA International Volunteer of the Year.  He has won other GAMA awards over the past few years and served on the NAIFA National 20/20 task force as a member of their National Diversity Council.  He remains active within his community in Chicago as VP of the FBI Chicago Citizens Academy Alumni Association and as a board member of their Founders Council.  He’s active on the Chicago Roundtable who help many governmental organizations (FBI, TSA, USCIS, CBP, ICE, FEMA, etc.) learn about challenges in their communities.

Aamir is a frequent speaker at industry conferences around the globe on marketing and diversity. 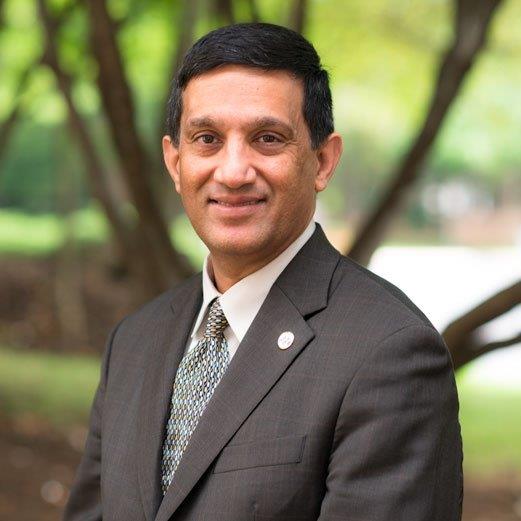