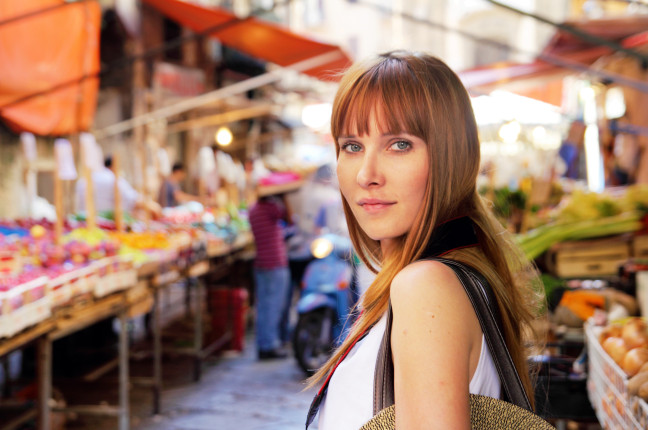 My wife and I have 2 sons; 24 and 20 years old. All four of their grandparents were born in the U.S. and half of their great grand-parents were also born here.

Ask them their ethnicity and they will never say “American Italian” – it will always be “Italian American.” Whether a recent immigrant or a third or fourth generation American, ethnicity is always at the core to identity of all Americans. To embrace this fate will open up an entirely new segment of customers for your business.

One of these ethnic segments that is garnering a tremendous amount of attention is the Asian segment. These three critical issues will give your business a tremendous edge over your competition in penetrating the lucrative Asian market.

1. You Can’t Ignore the Numbers

The Asian American market is the fastest growing multicultural segment of the U.S. population. Experts predict that their buying power will exceed $1 million by 2017. While the Hispanic segment dwarfs the Asian segment by a 3 to 1 population margin, their buying power is very similar. This is fueled by the median household income of nearly $70,000, higher than Hispanics and mainstream Americans.

49 of the 50 states have seen double digit growth over the last decade. The Asian population in the country is larger than the total population in 46 of 50 states. Only California, NY, Texas and Florida have larger populations.

Over the last 10 years, the Asian population has grown by 51% compared to the white populations growth of only 1%. Lastly, the price of entry to this market is relatively inexpensive. Consider this: 85% of all Asians live in 33 of the top 212 media markets. Advertising to reach Asian customers is very focused.

Understanding how Asians are similar but different can help you explode your business. While family is important to most Americans, it is paramount to Asians. 8 of 10 Asian households have 2 parents vs. 60% of mainstream Americans. 54% of Asians think a happy marriage is critical vs. 34% of the rest of Americans polled.

Here are a few “to dos” to get started:

A. Commit to the fact that you want a share of this exploding market.

The traditional businesses that captured the Asian markets were Telecom, pharmaceuticals and auto companies. All businesses, including liquor, leisure, restaurants are now in play.

B. Create a growth target and an appropriate dollar investment.