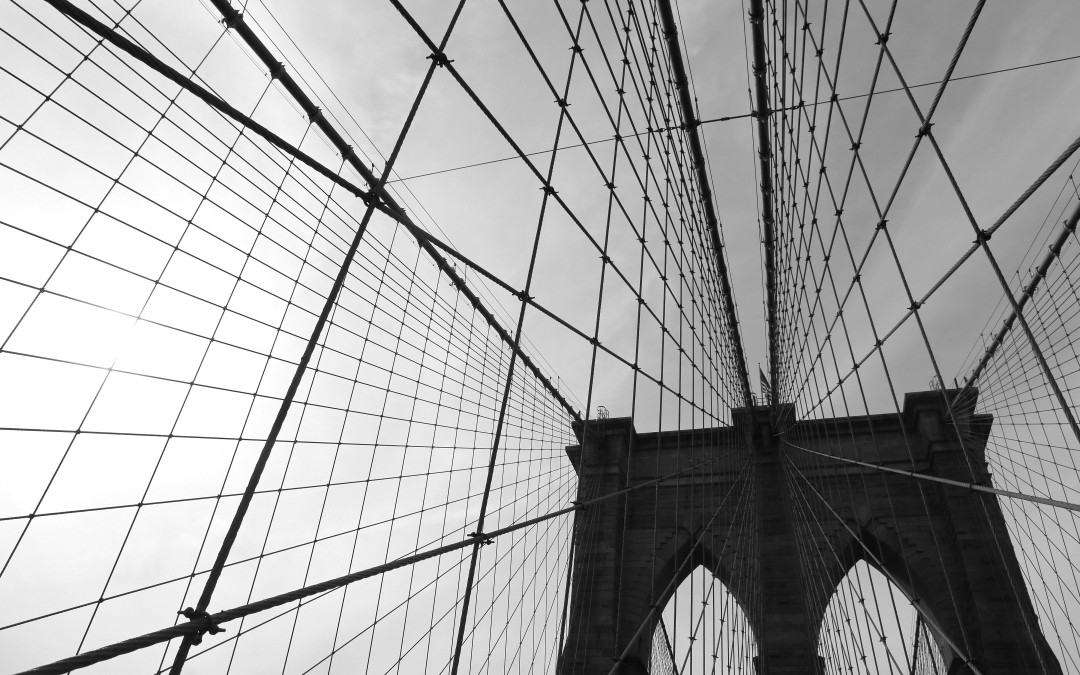 Friday I attended a funeral service for the father of a friend of Chinese descent.

I did not need directions to the wake as it was in the neighborhood where I grew up, the neighborhood once Inhabited by western European first and second generation families. As a coincidence, I was familiar with the funeral parlor as I had attend a few services when I lived there.
But things in the old neighborhood had changed dramatically. Asians, specially Chinese have moved into the area. Many of the businesses that once catered to the western European customers were now owned by Chinese. And so was the funeral parlor.

While the service was similar, there were certain aspects that were foreign to me. I wondered as I sat there, why didn’t the former owners adapt. They missed the great connection. Minor changes in ones business model could have saved the business for the original owner.
Many businesses are adapting their technology approach. Equally as important is to adapt to the exploding demographics of the customers they wish to serve.