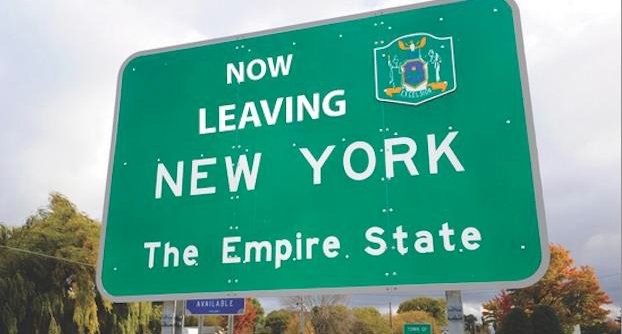 The title of this blog is somewhat misleading.

With this loss however, the demographics shift has accelerated. While there was a 191,000 loss, the population remained almost steady.

Business, hospitals, schools, and government agencies will have to shift their marketing and customer service model to reflect the rapidly changing demographics they wish to serve.