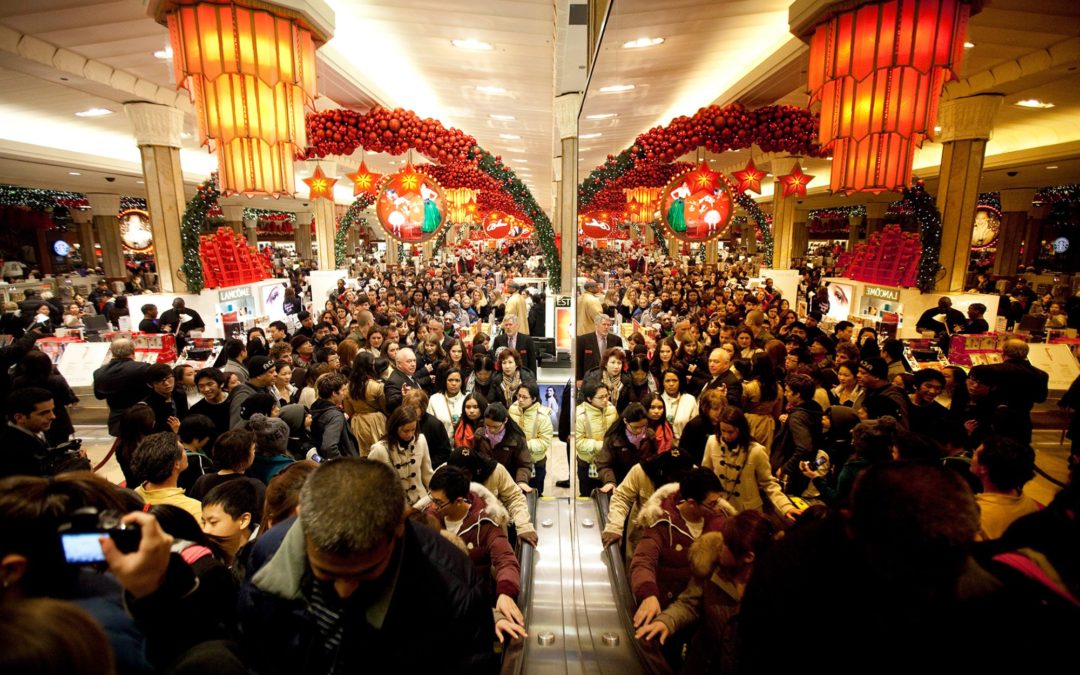 This past weekend in my town on Long Island, as in towns and cities around the world, traffic was unbearable. Folks were scurrying for last minute gifts and were equally frantic about shopping for the perfect ingredients for their Christmas meal.

On Christmas Day around the globe, streets will be eerily empty as families gather for their traditional Christmas meal. Being of Italian descent, I can salivate with detail on the menu for Christmas Eve as well – 7 varieties of fish followed by a traditional pasta meal on Christmas Day. Different traditions are just as defined around the world. Families in India will dine on a variety of foods “Biryani”. In the Phillippines, natives will celebrate “Noche Buena” following an ancient Hispanic custom. In Sweden it is called “Julbord”, a meal consisting of 3 courses….fish of course! And in the UK, its more like an American Thanksgiving dinner, turkey with all the trimmings. Those celebrating Chanukah, this year beginning on Christmas Eve, will likely have potato pancakes and jelly donuts for dessert related to the oil in the story of the Chanukah miracle.

During this holiday season, two things are certain. Food binds as all and in some strange way brings us closer as a global family. The second “miracle” is that for at least a few hours, traffic will be at a minimum in many villages across the world as we sit surrounded by family and friends and concentrate on our gastronomical pleasures.

Wishing you peace and happiness in this wonderful holiday season and a prosperous 2017.