MetLife Stadium Full Of Fans, No U.S. Teams In Sight 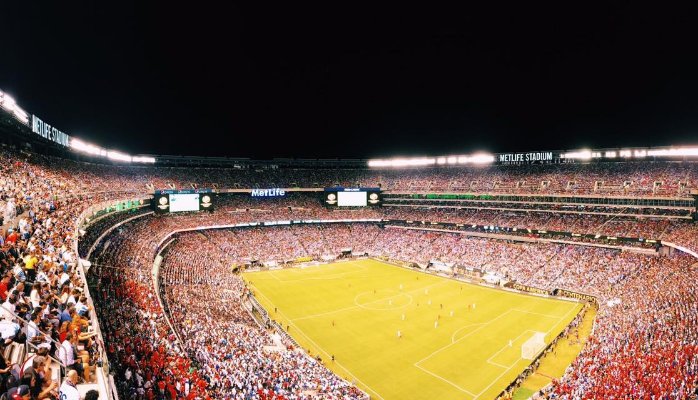 I grew up visiting Giants Stadium, watching the Giants and Jets play American Football. Who would have thought, many years later, the same stadium would be filled to capacity with over 82,000 fans watching a soccer game on June 26th 2016 between Chile and Argentina in which there were no U.S. team involved – welcome to multicultural America. cars