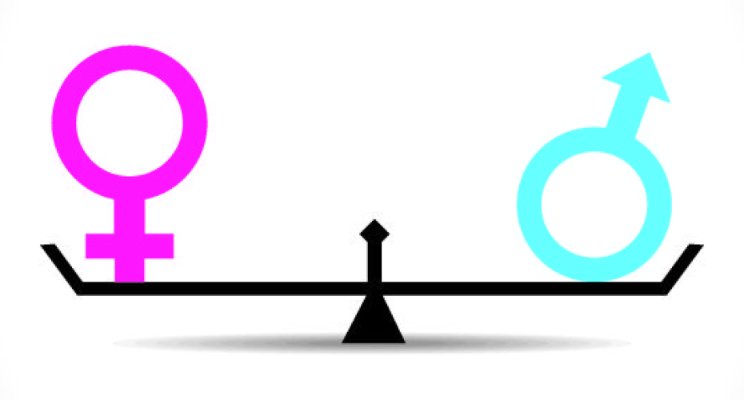 The U.S. women’s soccer team won the world cup in 2015, a title that the men’s team has never achieved. However, the glory did not come with all the benefits. Earlier this year, five women team players filed a complaint with the federal Equal Employment Opportunity Commission claiming that the U.S. Soccer Federation was involved in wage discrimination by paying the women far less than the men.

According to Title IX, “No person in the United States shall, on the basis of sex, be excluded from participation in, be denied the benefits of, or be subjected to discrimination under any education program or activity receiving federal financial assistance.”

For years, the backlash against Title IX has centered on the dispute that women are less interested in sports than men. In other words, men and women do not start from the same level of interest in athletics and are therefore not alike in their desire to participate and benefit from sports. Thus, the argument goes, women and girls are not entitled to equitable numbers or types of participation opportunities.

Right now, women across America are working to pay their bills, putting food on the table for their families, slowly repaying their mounting debt and student loans, and even saving a little for their own children to go to college. With the shifting demographics in the workforce in this country, many of these women are increasingly becoming the financial head of their household.

And that is why, in today’s day and age, we need to bridge the gap of unequal pay.