Surprised to be not surprised 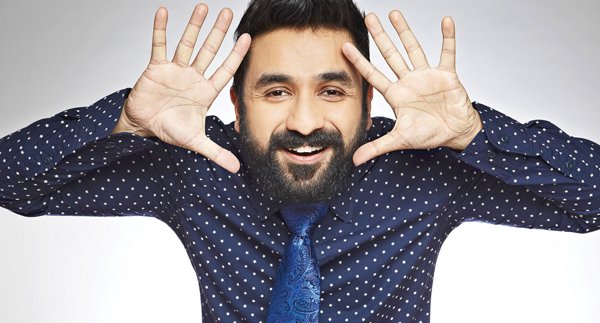 Big surprise!!! This weekend was fun. My family went to Carolines on Broadway, a comedy club in NYC, famous as the venue that started the career of famous comedians such as Jerry Seinfeld, Tim Allen, Billy Crystal, Rosie O’Donnell and Jay Leno.

We entered the club a bit early and had a quick cocktail at the bar. My wife commented about the huge South Asian crowd gathered for the show. Actually, of the 500 or so attendees, we seemed to be the only Caucasians.

Aah. The comedian was Vir Das, the most famous Indian Bollywood comedian.

The moral of the story. 500 South Asian customers felt special and felt connected. Dare I say that most would not have attended without that special connection.